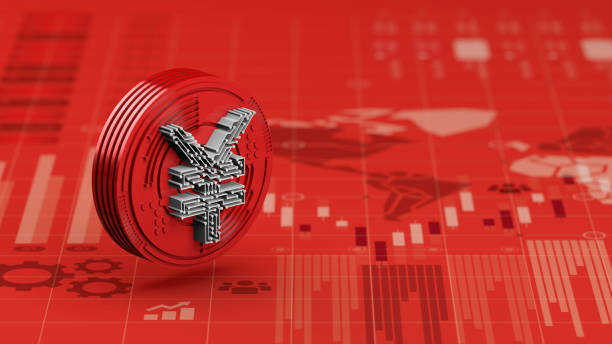 The Chinese yuan jumped to a four-month high on Friday as markets bet on a strong economic boost from China reopening its borders this month, while broader Asian currencies were flat as focus turned to key U.S. payrolls data for more cues on the economy. The yuan was among the best performers for the day, rising 0.4% to 6.8533- its strongest level against the dollar since late-August. The offshore yuan also added 0.5%. Markets are hotly awaiting the reopening of Chinese borders this Sunday, following three years of lockdowns that ravaged the world’s second-largest economy. The country said it will also open its borders with Hong Kong, allowing quarantine-free transit with the financial hub as it moves further away from its strict zero-COVID policy. Beijing began relaxing its anti-COVID rules in December, and is expected to scale back more restrictions this year. But the move resulted in a massive spike in local COVID-19 cases, which markets fear could cause more near-term disruption. The currencies of countries with large trade exposure to China also rose. The South Korean won was the best performer in Asia, rising nearly 1%, while the Philippine peso and the Singapore dollar added 0.4% and 0.1%, respectively. The Australian dollar rose 0.4%, while the Japanese yen was an outlier among its Asian peers, falling 0.4% as it continued to retreat from a seven-month high hit earlier this week. 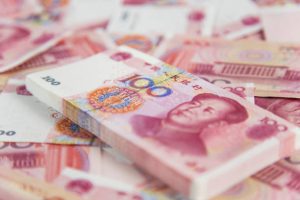 ahead of key U.S. nonfarm payrolls data due later in the day. While the reading is expected to show some easing in the otherwise tight labor market, traders were wary of any signs of strength in the space, which could give the Federal Reserve more headroom to maintain its hawkish rhetoric. The nonfarm payrolls reading has also read hotter than expected for the past eight months, which kept traders wary of another such surprise. The dollar index and dollar futures were flat on Friday, but hovered near a one-month high after a strong start to the year. While the Federal Reserve signaled that it will raise interest rates at a slower pace in the coming months, it also reiterated that rates will remain higher for longer- a scenario that could spell more dollar strength in the coming months. Rising U.S. interest rates battered Asian currencies in 2022, as the gap between risky and low-risk debt narrowed. This trend is expected to keep weighing on local units in the near-term. 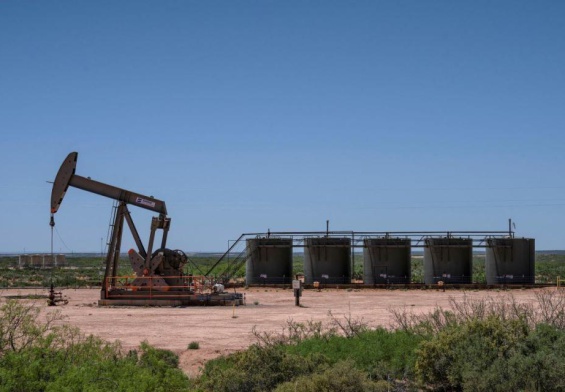 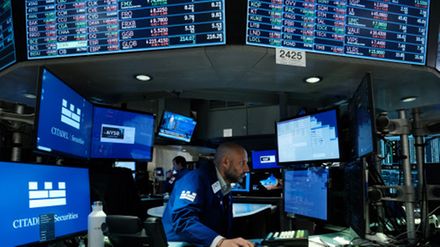