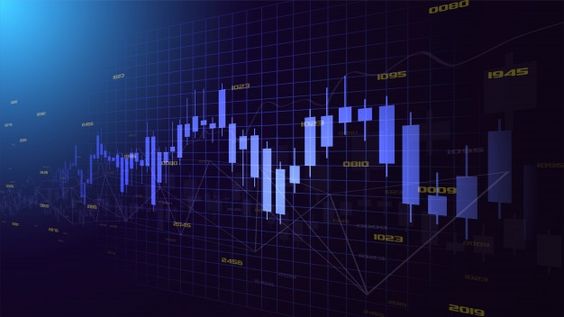 NEW DELHI: With the Sensex having rallied over 9,000 points since mid-June to zoom past the 60,000 mark, market participants are left wondering whether both Sensex and Nifty will scale record high levels before Diwali, which is roughly two months away.

Analysts say while the liquidity, macro and micro fundamentals are supportive of a long-term rally, Nifty bulls could face speed breakers and the index may consolidate in between.

“We will probably hit record high before Diwali but the short term is very difficult to predict. In the near term, we might see a small correction before going up again,”

With the peak of earnings season being over now and the next US Fed meeting still a month away, analysts say these 3 key factors will determine whether Nifty will hit a new peak in the next few weeks:

institutional investors have bought stocks worth over Rs 16,000 crore so far in August. They have been net buyers on all days of August so far in the cash market.

Consistent participation is the backbone of the current rally in the domestic market. This reversal in the trend is owed to the resilience showcased by the Indian economy even as inflation continues to plague the western markets,

As Russia’s invasion of Ukraine exacerbated supply concerns, crude oil rates had zoomed near the $140 a barrel mark earlier in the year. Amid recessionary concerns, oil rates cooled down to a six-month low of around $91 a barrel on Wednesday. Head of Equity Advisory said the dip in crude oil rates is a huge tailwind for the Indian economy and hence the market.

Valuations are, however, a concern as the sharp rally has put multiples near its long-term average of over 20x, which analysts say makes the risk reward less attractive amid uncertain global economic outlook and rising geopolitical tensions. 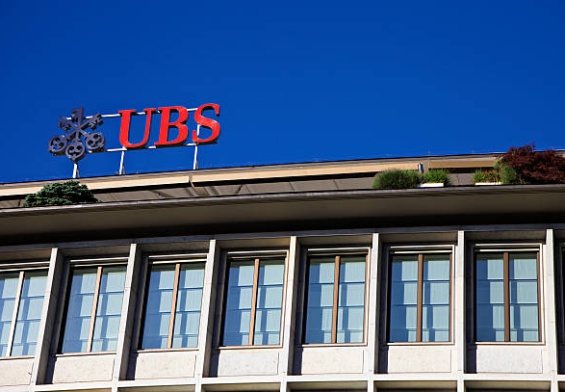 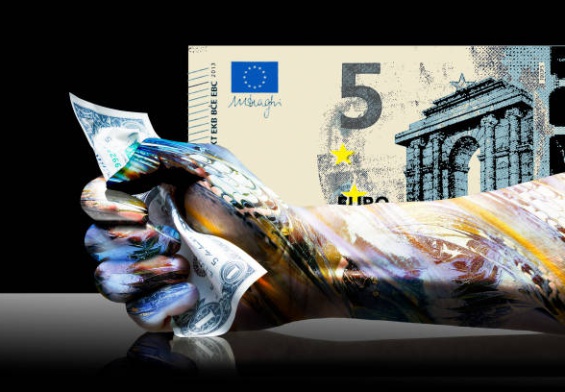