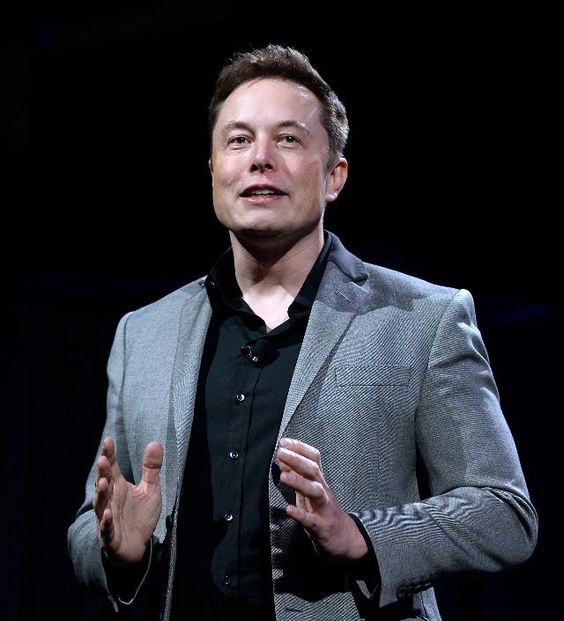 Elon Musk has obtained approximately $7.1 billion in new finance pledges for his proposed $44 billion takeover of Twitter, gaining the support of some of the world’s most powerful investors.

He was also anticipated to act as Twitter’s interim CEO for a few months once the acquisition was completed,

The equity commitments come as the Tesla billionaire raises funds to fund one of the most significant tech industry takeovers. Binance, Brookfield Asset Management, Fidelity Management & Research, and Qatar Holding are among the investors identified in the filing on Thursday.
Musk has also garnered the backing of fellow entrepreneur and Oracle co-founder Larry Ellison, who has a significant position in Tesla and serves on its board of directors. Ellison’s trust has pledged $1 billion to Musk’s takeover.

On April 25, the world’s wealthiest individual agreed to buy Twitter using a financing strategy that has concerned some Tesla investors. Musk promised to provide $21 billion in equity in addition to promising tens of billions of dollars in Tesla stock to support margin loans. According to the filing on Thursday, that figure has climbed to $27.25 billion.

Saudi Prince Alwaleed bin Talal, chairman of the board at Kingdom Holding Firm and one of Twitter’s most ardent supporters, has agreed to pledge nearly 35 million shares in Twitter — worth $1.9 billion — in order to maintain a stake in the company following Musk’s takeover.

He earlier rejected Musk’s offer, claiming that it fell “far short of the underlying worth of Twitter.” Musk is reportedly in talks with Twitter co-founder Jack Dorsey about contributing some of his shares to the purchase.

Musk’s new investors include a slew of traditional asset managers, venture capital firms, boutique hedge funds, and one of the world’s largest capital pools. Qatar Holding, a subsidiary of the country’s sovereign wealth fund, has committed to provide $375 million. 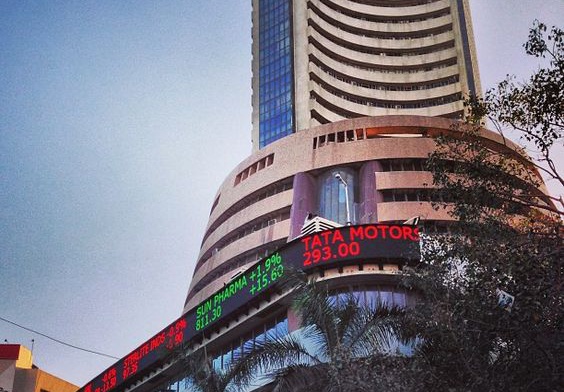 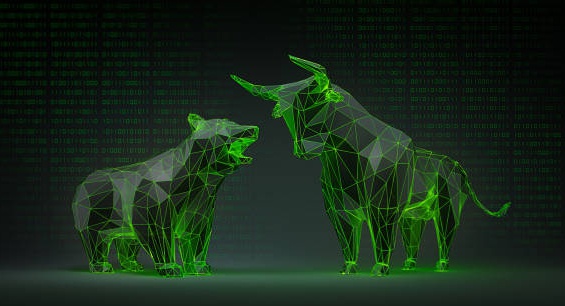