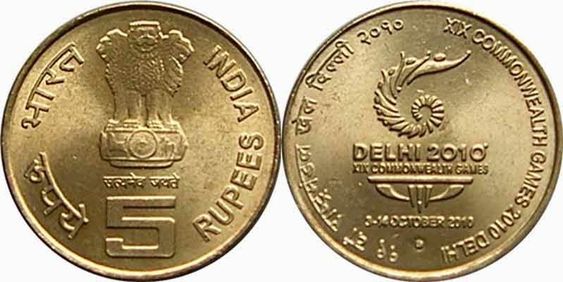 The rupee struck a new intra-day low on Thursday, breaching the 77.5/$ barrier, as the US dollar strengthened, before the Reserve Bank of India (RBI) intervened to aid minimise its losses.

“As the dollar strengthened, the rupee dropped to a new all-time low today (Thursday).” However, losses were limited when the RBI intervened to reduce currency volatility. “The dollar surged after US inflation climbed in April,” said Gaurang Somaiya, Motilal Oswal Financial Services’ Forex and Bullion Analyst.

Following the global uncertainty induced by the prolonged Russia-Ukraine conflict, investors pulled out of riskier assets, putting pressure on the rupee. So far in FY23, the currency has declined 2.1 percent versus the dollar, with a further 4% depreciation expected in 2022.

The RBI stated its net forward assets were $65.79 billion at the end of March 2022, according to its half-yearly report on foreign exchange reserve management released on Thursday.

According to the report on foreign reserve management, the RBI has boosted its gold reserves by over 100 metric tonnes in the last two years. 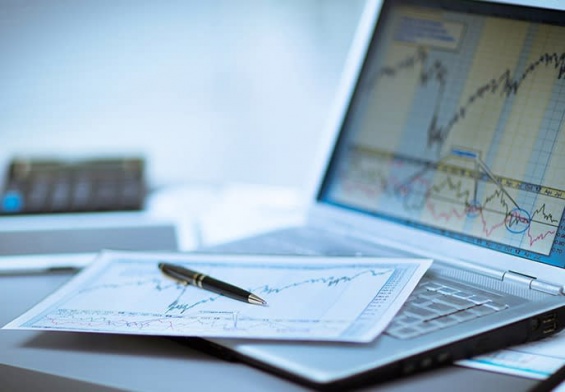 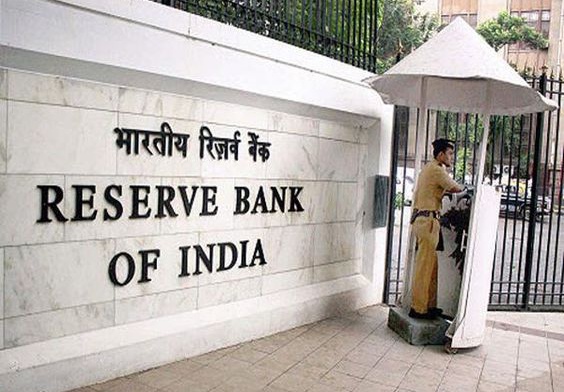 Indian rupee rebounds 32 paise to 75.28 against US dollar in early trade

The rupee rose 5 paise to 77.52 against the dollar, as local equities continued to rise

Rupee advances 23 paise to 75.93 against US dollar in early trade