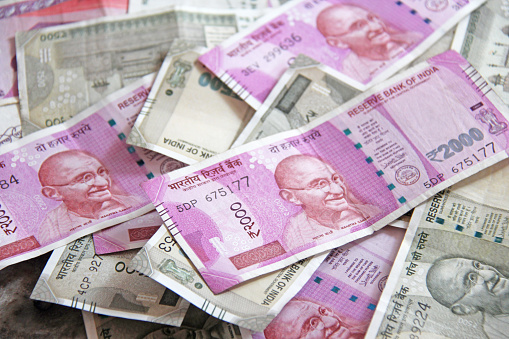 Rupee fell by 5 paise to close at 74.79 against US dollar

The rupee declined by 5 paise to close at 74.79 (provisional) against the US dollar on Wednesday amid persistent foreign fund outflows and elevated crude oil prices.

At the interbank foreign exchange, the rupee opened at 74.70 against the American dollar, and later witnessed an intra-day high of 74.68 and a low of 74.87 against the greenback.

“Rupee remained fairly subdued ahead of the Reserve Bank of India (RBI) monetary policy but slow depreciation has been seen in the last two days on back of foreign fund outflows from domestic equities and bonds,” said Dilip Parmar, Research Analyst, HDFC Securities.

On the overseas front, dollar bulls remained in control with the greenback rallying from its 100-days moving average while equities managing to recover some lost ground.

Meanwhile, the dollar index, which gauges the greenback’s strength against a basket of six currencies, was trading 0.14 per cent lower at 95.51.

Foreign institutional investors were net sellers in the capital market on Tuesday as they offloaded shares worth Rs 1,967.89 crore, according to stock exchange data. 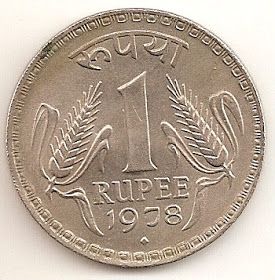