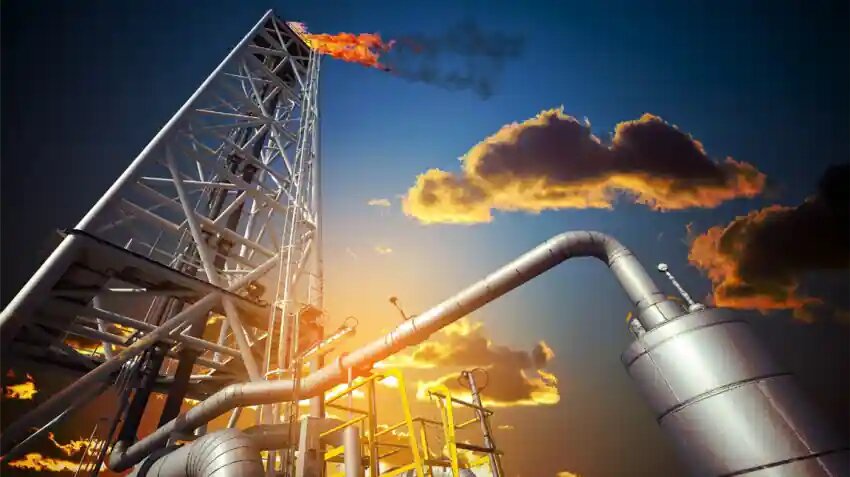 Oil prices retreated from a three-week high on Thursday after weak economic data from China pointed to more trouble in the world’s largest crude importer, while the outlook for demand was also dimmed by the prospect of higher U.S. interest rates A private survey showed that China’s massive services sector shrank for a second straight month in October, heralding more economic weakness for the country as it struggles with containing new COVID outbreaks Speculation over a possible easing of COVID curbs had somewhat brightened sentiment towards China this week. But lack of official word on the matter swiftly reversed this Slowing crude demand in China weighed on oil prices this year, as a series of COVID lockdowns ground local economic activity to a halt. China’s crude imports have fallen steadily this year, with the country also increasing its oil export quotas on weakening local demand.

while West Texas Intermediate crude futures fell 0.6% to $89.44 a barrel by 22:35 ET (02:35 GMT). Both contracts rallied in the prior session as data showed a bigger-than-expected draw in U.S. inventories But offsetting this, the Federal Reserve hiked interest rates sharply on Wednesday, with Chairman Jerome Powell warning that rates will likely be higher than initially expected, due to stubborn inflation Strength in the U.S. economy, which has so far kept oil demand steady, also gives the Fed more economic headroom to keep raising rates Elsewhere, the Bank of England is also set to hike rates by at least 75 basis points later on Thursday Rising interest rates were the biggest weight on oil prices this year, as markets feared that a global recession will severely crimp crude demand. Higher U.S. interest rates also boosted the dollar, making commodities priced in the greenback more expensive and hurting import demand. 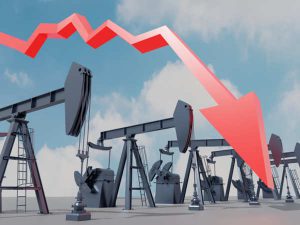 But oil Prices Regained Some Lost Ground in Recent Months on The Prospect of Tightening Supply.

In addition to the U.S. inventory data, rising geopolitical tensions in the Middle East also benefited crude prices, after a report suggested that Iran plans to attack major oil producer Saudi Arabia. Such a scenario is likely to disrupt oil supply The Organization of Petroleum Exporting Countries, which recently cut production, has also vowed to support crude prices with more supply cuts if necessary. The cartel recently hiked its medium to long-term demand outlook, stating that a global transition away from fossil fuels will take much longer than anticipated. 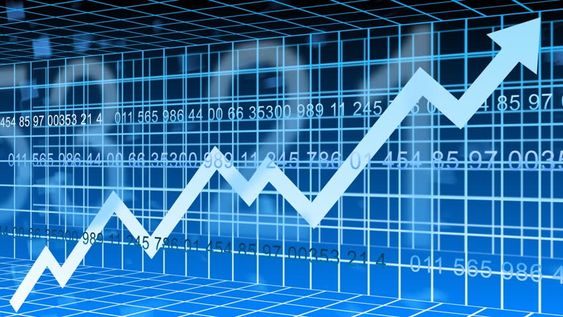 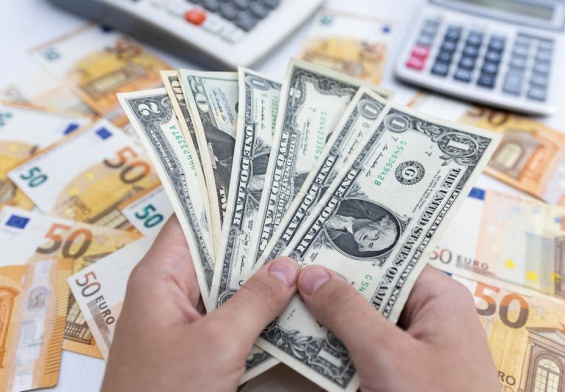