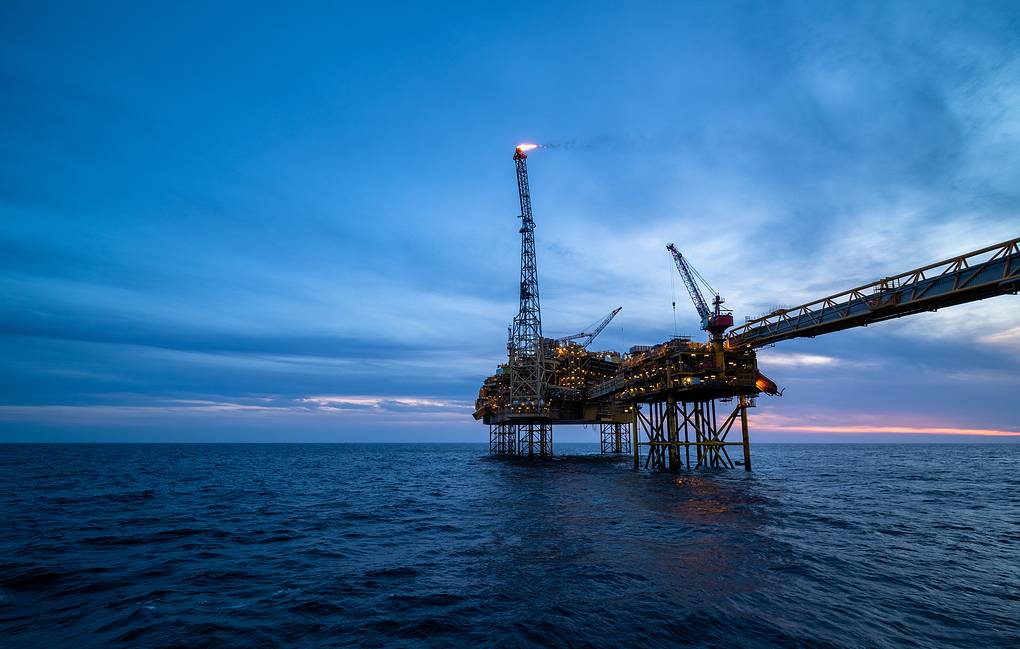 Oil prices fell in early Asian trade on Thursday, led lower by increased supply and worries that the global economy could slow further with renewed restrictions to curb COVID-19 in China.

Recent market volatility has followed concerns about inadequate supply in the months after Russia’s invasion of Ukraine and as OPEC struggled to increase output.

production in both OPEC and the United States has risen to its highest level since the early days of the coronavirus pandemic. OPEC’s output hit 29.6 million barrels per day in the most recent month, according to a Reuters survey, while U.S. output rose to 11.82 million barrels per day in June. Both are at their highest levels since April 2020. China’s factory activity extended declines in August due to new COVID infections, the worst heat wave in decades and an embattled property sector that weighed on production, suggesting the economy will struggle to sustain momentum.

Finance ministers from the Group of Seven club of wealthy nations will discuss the U.S. Biden administration’s proposed price cap on Russian oil when they meet on Friday, the White House said. 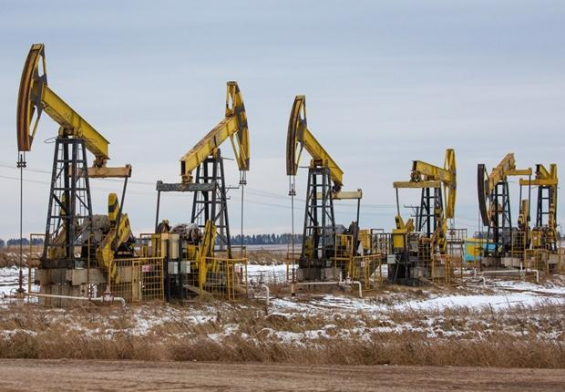 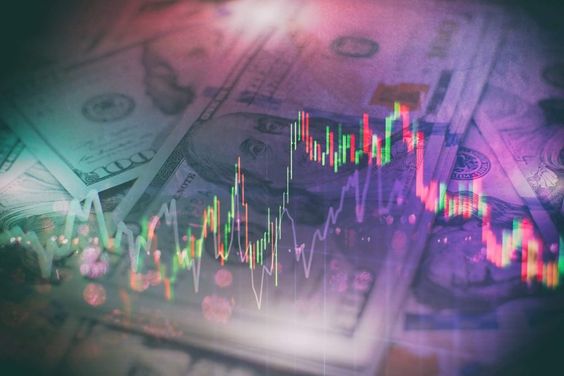