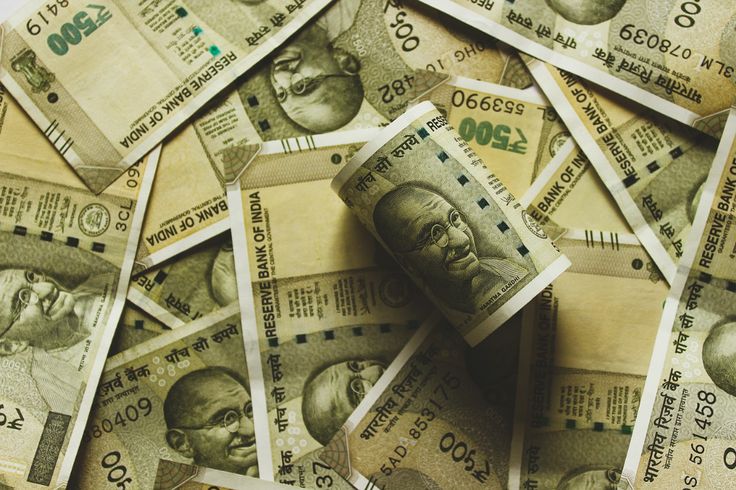 IN EARLY TRADE, THE RUPEE JUMPED 8 PAISE TO 76.40 AGAINST THE US DOLLAR

In early trade on Wednesday, the rupee rose 8 paise to 76.40 against the US dollar in anticipation of foreign fund inflows through the LIC IPO.

The rupee began at 76.46 against the dollar on the interbank foreign exchange, then gained ground to quote at 76.40, an increase of 8 paise from the previous close.

The rupee was trading at 76.48 against the US dollar on Monday.

Due to Id-Ul-Fitr, the FX market was closed on Tuesday.

Foreign fund inflows from the LIC IPO, according to Sriram Iyer, Senior Research Analyst at Reliance Securities, could counter a strong currency, which has extended gains amid aggressive rate hikes by the US Fed.

The dollar index, which measures the strength of the greenback against a basket of six currencies, was up 0.05 percent at 103.51.

According to stock exchange data, foreign institutional investors were net sellers in the capital market on Monday, offloading shares worth Rs 1,853.46 crore. 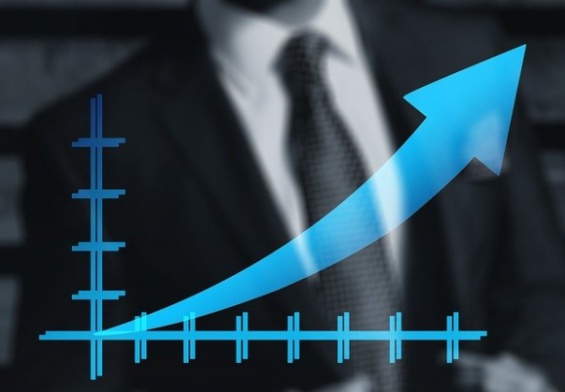 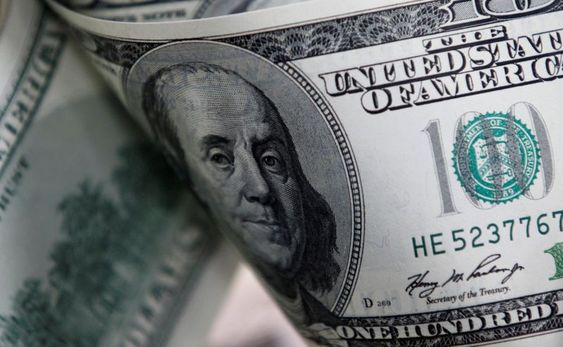