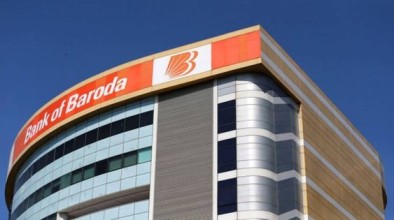 According to Bank of Baroda, corporate India’s offshore fundraising through external commercial borrowings (ECBs) may reduce in the coming months as monetary policy tightens and the rupee continues to depreciate.

ECBs have become a significant source of funding for businesses, including public sector entities. In reality, as of the end of December 2021, ECBs amounted for 36.8% of India’s external debt. According to RBI data, ECB approvals increased to $38.2 billion in FY22 from $34.8 billion the previous year.

The relative cost advantage resulting from lower global interest rates for an extended period of time drove this increase in the use of the ECB route. It also supported growth by supplementing the country’s credit demand.

With global ihttps://news.regalbroker.com/nterest rates expected to rise, the relative appeal of ECB inflows may wane. In addition, the Indian currency’s recent devaluation will weigh on ECB inflows this year.

In a research note, BOB stated that on-lending/sub-lending is the most common reason for businesses to borrow cash from abroad. In FY22, its market share was 21.5 percent.

The firms also used monies raised through ECBs to fund previous ECBs. In FY22, this group had a share of 18.4 percent.

Rupee loan refinancing through new ECB approvals has climbed from from 6.5 percent in FY17 to 13.2 percent in FY22. According to BOB, ECBs are increasingly being used for new projects as well as modernization of existing ones. 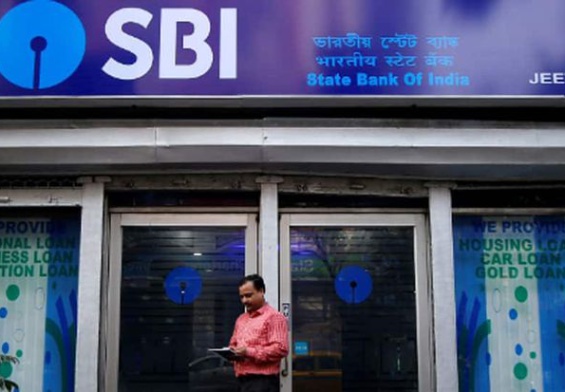 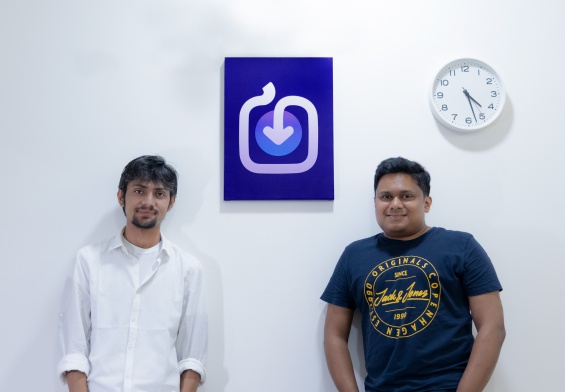