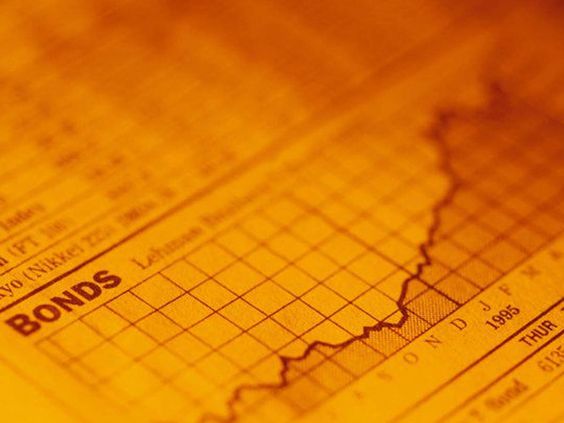 Ahead of the RBI policy announcement, India’s 10-year bond rate reaches 7.5 percent, the highest level since 2019

The Reserve Bank of India will focus on interest rate rises in the coming months in a relatively short tightening cycle, with the repo rate expected to hit its terminal level early next year.

Oil prices jumped more than $2 in early trading on Monday as Saudi Arabia boosted pricing for its oil sales in July, indicating how tight supply remains despite OPEC+ agreeing to increase output over the next two months. 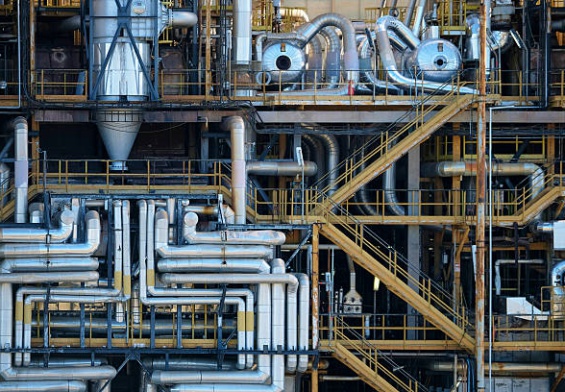 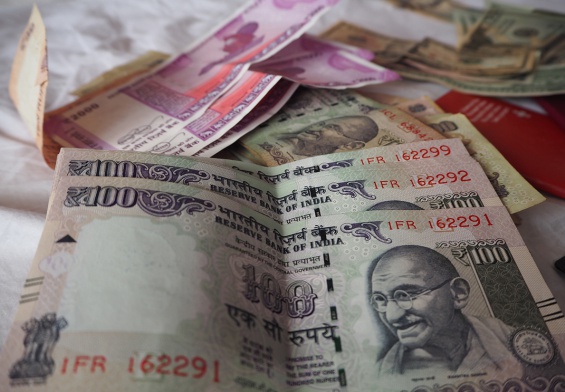