Equity indices relinquished early gains to close in the red for the second straight session on Thursday as surging oil prices amid the ongoing conflict between Russia and Ukraine sapped risk appetite.

Crude oil prices ratcheted up towards the USD 120 per barrel mark on fears of supply disruptions as western nations tightened sanctions on Russia, which accounts for around 10 percent of global oil output.

In contrast, PowerGrid, Wipro, Tech Mahindra, HCL Tech, ITC, Tata Steel, and Infosys were among the prominent gainers, climbing as much as 3.34 percent.

“Domestic equity markets closed lower as the geopolitical scenario continue to worsen due to the Russia-Ukraine crisis. Soaring crude prices due to supply disruptions from Russian sanctions have further escalated the situation,” according to Mitul Shah, Head Of Research at Reliance Securities.

Vinod Nair, Head of Research at Geojit Financial Services, said the release of strategic reserves of oil in India and abroad along with increased output from OPEC is expected to ease crude prices in the future.

“Additionally, the Indian market will look at the state elections exit poll data while the global market will track war developments, BoE and Fed policy meeting status from next week,” he noted.

Among sectors, BSE auto dropped the most at 2.24 percent, followed by consumer discretionary goods and services, bank and capital goods, while utilities, power, and oil and gas mustered gains.

The BSE midcap and smallcap indices ended on a mixed note.

Bourses in Hong Kong and Tokyo settled with gains, while Shanghai was marginally lower.

Stock exchanges in the US closed in the positive territory in the overnight session. European markets were mostly lower in the afternoon session.

The rupee declined by 16 paise to close at 75.96 against the US dollar on Thursday.

Foreign institutional investors continued their selling spree in Indian markets as they offloaded shares worth Rs 4,338.94 crore on a net basis on Wednesday, as per exchange data. 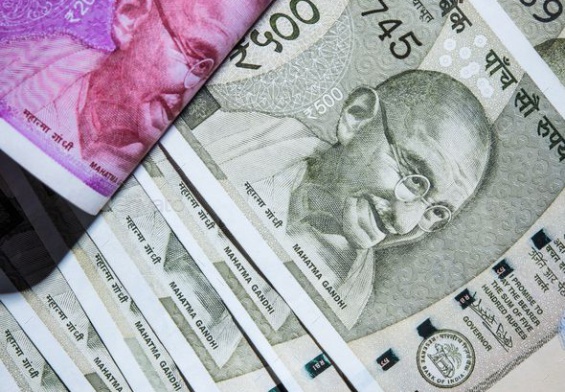 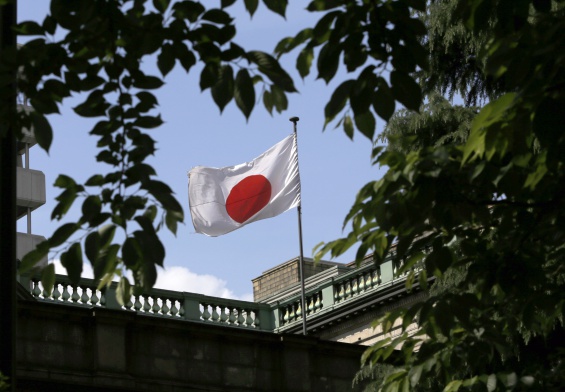