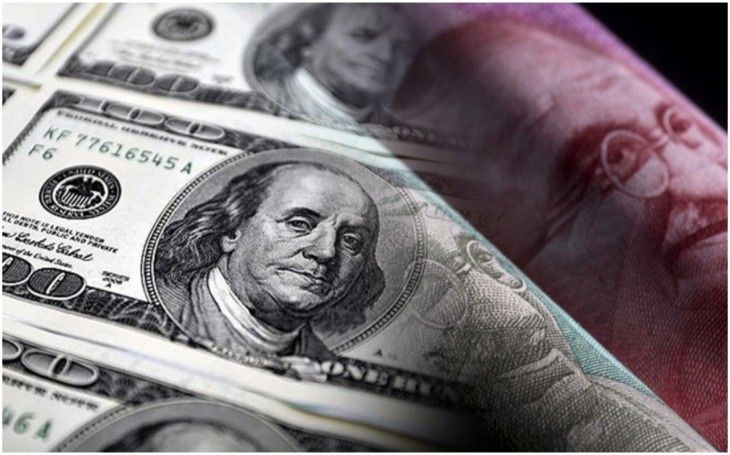 The rupee plunged by 24 paise to 75.39 (provisional) against the US currency at close on Friday due to fears of an aggressive rate hike by the Federal Reserve after US inflation raced to a 40-year high in January. Forex traders said muted domestic equities, sustained foreign fund outflows and elevated crude oil prices weighed on the local unit.

At the interbank foreign exchange, the rupee opened at 75.40 against the American dollar, and later witnessed an intra-day high of 75.27 and a low of 75.46 against the greenback.

The local unit finally ended the day at 75.39, down 24 paise from the previous close.

On Thursday, the rupee had settled at 75.15 against the US dollar, after the Reserve Bank of India kept the benchmark lending rate unchanged and said it will continue with the accommodative stance.

Meanwhile, the dollar index, which gauges the greenback’s strength against a basket of six currencies, was trading 0.35 per cent higher at 95.88.

Growing expectations of 50 bps hike by US Fed in March after a four-decade high inflation print, dampened the risk appetite and gave a desired push to dollar, Parmar said.

Consumer prices in the US spurted by 7.5 per cent in January compared with a year earlier, which was the steepest year-over-year increase since February 1982 . 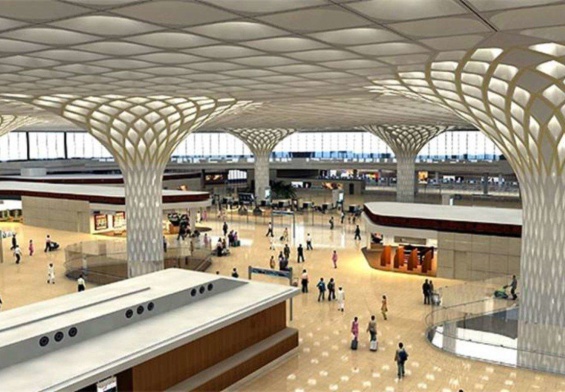 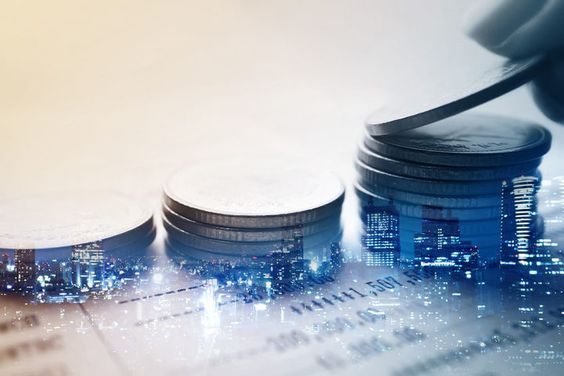