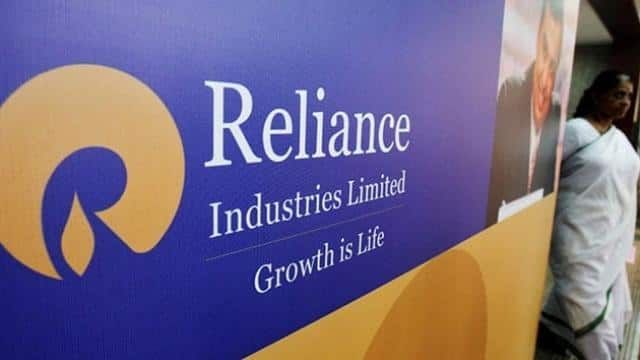 The securities rated BBB+ by S&P and Baa2 by Moody’s were oversubscribed by nearly three times and with a peak order book aggregating $11.5 billion, the Mukesh Ambani-led company said via a press release.

The funds raised through the debt issuance are to be primarily utilised for the refinancing of existing borrowings, Reliance said.

“The Notes have been priced at 120 basis points, 160 basis points and 170 basis points over the respective US Treasuries benchmark,” the company said, adding that with the issue, Reliance has joined the ranks of a select group of issuers from Asia to have made jumbo bond issuances.

The pricing of the debt issues marks the tightest-ever implied credit spread over respective US Treasury bond yields across each tranche for an Indian corporate house, Reliance said.

It also marks the lowest coupon for 30-year and 40-year issuances by a private sector BBB corporate from Asia excluding Japan, as well as the first 40-year debt issue, Reliance said.

At the last such auction, the government of India re-issued 10-year bonds at a cut-off yield of 6.40 per cent, while the latest indicative yields of 30-year and 40-year sovereign bonds were at 7.14 per cent and 7.19 per cent respectively.

Reliance said that the interest on its securities would be payable semi-annually and that the bonds would rank pari-passu with all other unsecured and unsubordinated obligations of the company.

69 per cent of the securities were distributed to fund managers, 24 per cent to insurance companies, 5 per cent to banks and 2 per cent to public institutions, Reliance said.

Bank of America Securities, Citigroup and HSBC were joint global coordinators of the issue, Reliance said.

“The support received from the marquee international capital market investors is reflective of the strength of our underlying businesses with established growth platforms across energy, consumer and technology as well as the robustness of our balance sheet. This issue continues the tradition of Reliance being a sophisticated and innovative issuer across the capital structure,” Srikanth Venkatachari, Joint Chief Financial Officer of RIL, was quoted as saying in the release. 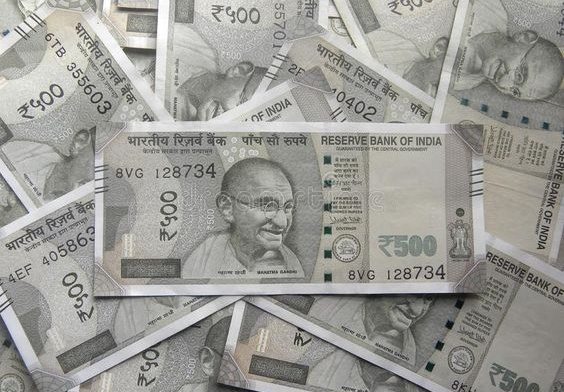 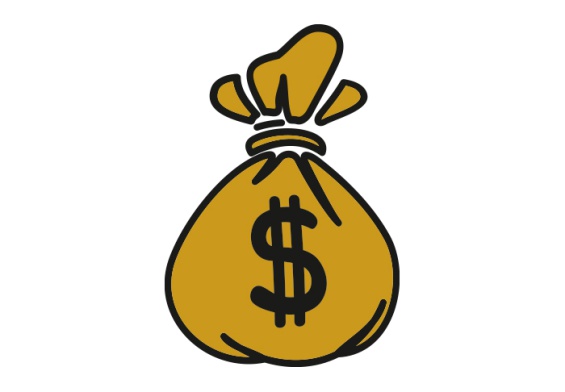