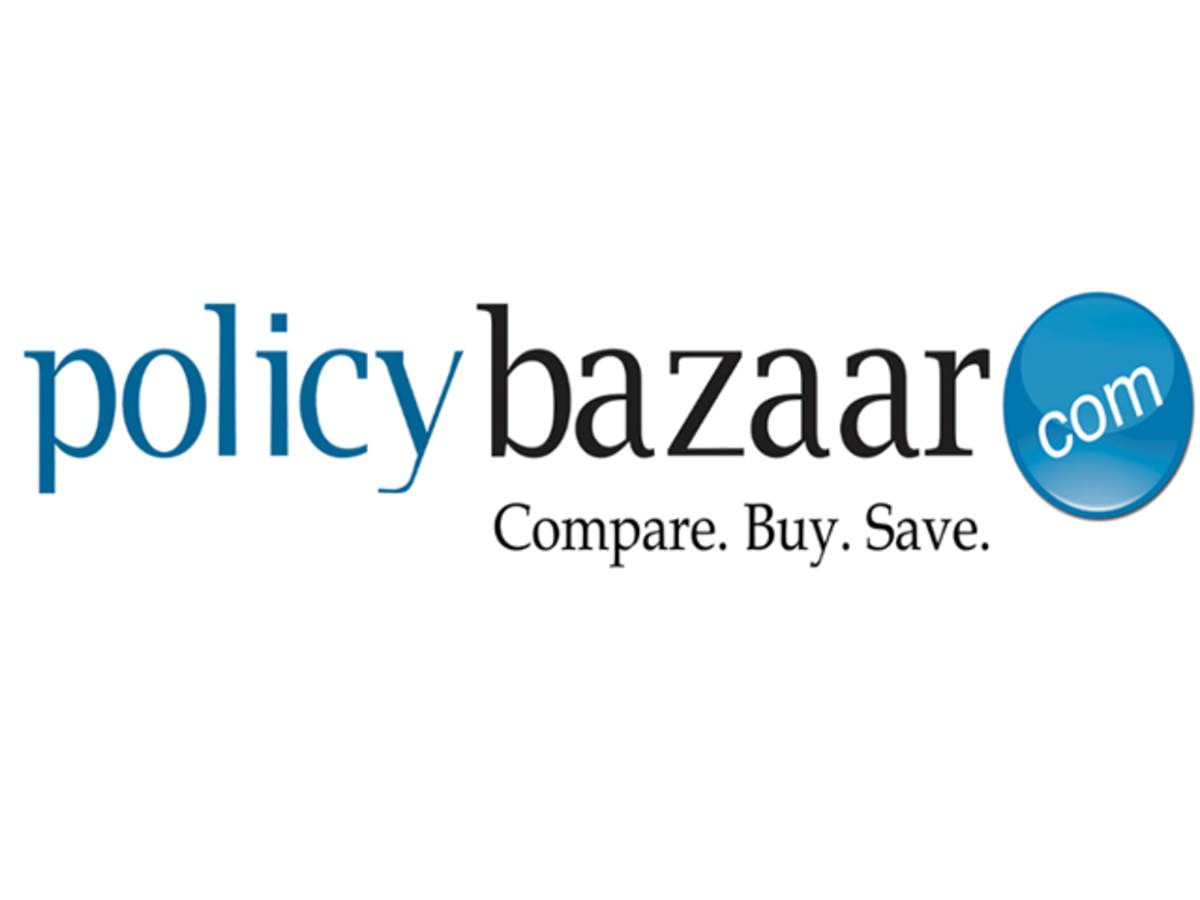 Shares of PB Fintech, which operates online insurance broker Policybazaar and loan marketplace Paisabazaar, hit a new low at Rs 620.90, falling 8 per cent on the BSE in Thursday’s intra-day.

In the past two weeks, the stock has slipped 28 per cent after Yashish Dahiya, executive director and CEO, and Alok Bansal, whole time director and CFO, of PB Fintech sold 6.09 million shares of the company via secondary market sale.

On February 11, 2022, co-founder Alok Bansal divested 2.85 million shares of the company for Rs 236 crore through an open market transaction. According to the NSE bulk deal data, Bansal sold shares at an average price of Rs 825 apiece. However, buyer(s) of the shares could not be ascertained immediately.

PB Fintech came out with its Rs 5,710-crore initial public offering (IPO) in November 2021. The company’s co-founders and other shareholders had reduced their stake in the public issue.

In the past three months, the stock has underperformed the market by falling 52 per cent as compared to 5 per cent decline in the S&P BSE Sensex. It has corrected 58 per cent from its all-time high of Rs 1,470 hit on November 17, 2021. PB Fintech had made its stock market debut on November 15, 2021. The company issued shares at Rs 980 per share. 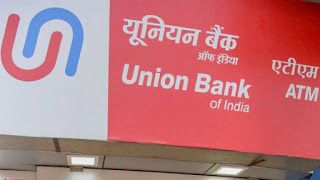 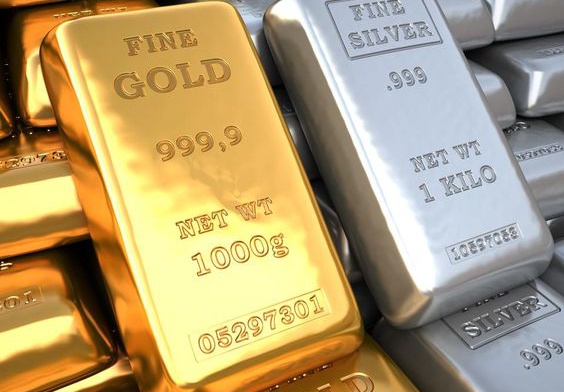