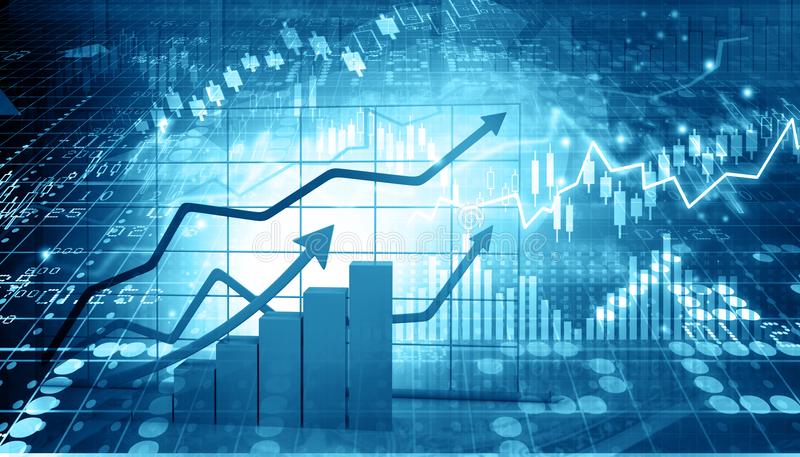 The dollar is ending Wednesday firmly higher across the FX board, following the US Federal Reserve monetary policy decision.

As widely anticipated, rates and taper were left unchanged,  although the statement indicates that “ the Committee expects it will soon be appropriate to raise the target range for the federal funds rate.” Ahead of the event, most market participants priced in a rate hike in March. There were no mentions to the balance sheet, but market’s were not expecting those.

Chief Jerome Powell´s press conference was a mixture, as he expressed concerns about the current wave of coronavirus and its potential to damage the economy but also said that he expects inflation to decline over the course of the year. He added that the rate-hike path would depend on incoming data and noted that it is “impossible” to predict, although he also noted that there’s plenty of room to raise rates.

Gold was among the worst performers, shedding roughly $ 30.00 per troy ounce. The bright metal settled at $1,816 a troy ounce. Crude oil prices managed to retain gains, with WTI pulling back from a daily high of $87.92 to end the day at around $86.50 a barrel.

Stocks trimmed early gains and turned red, with the DJIA down 154 points after trading up some 400 points ahead of the event.

US government bond yields jumped with the news, with that on the 10-year Treasury note peaking at 1.857%. 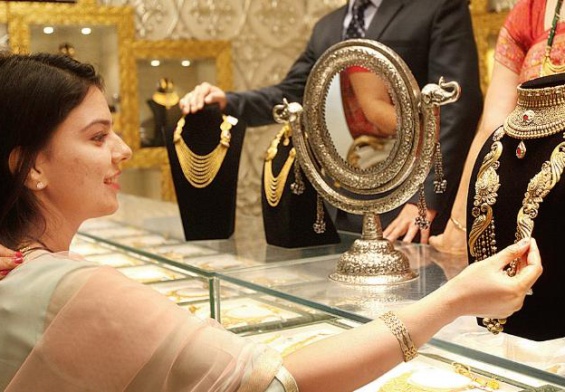 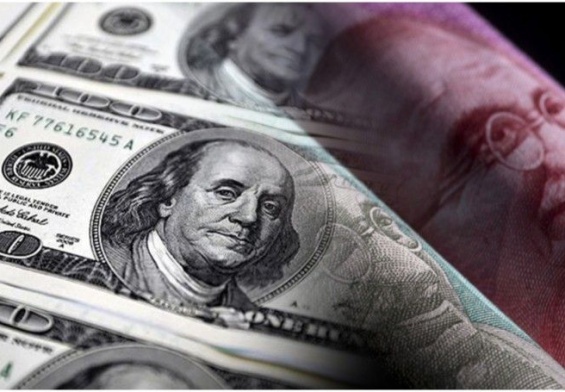