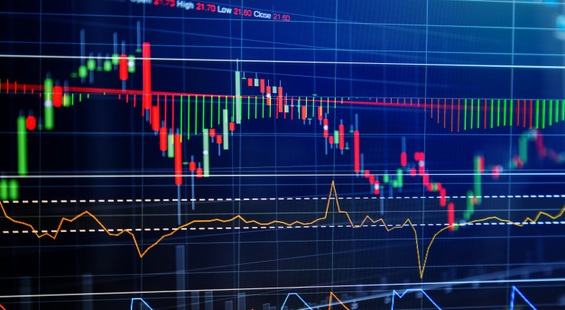 The Indian market snapped a three-day losing streak to close on a positive note, powered by banking and metal names in a highly volatile session on February 8, as the Reserve Bank of India began its crucial policy meet.

The market opened positive but soon erased the gains only to swing back into the green to close near the day’s high.

“Indian equities were highly volatile today, swaying between gains and losses while managing to close on a positive note. Selling pressure from FIIs was countered by bargain hunting by domestic investors,” said Vinod Nair, Head of Research at Geojit Financial Services.

European shares advanced following the European Central Bank president’s comments that there were lower chances of a measurable tightening of monetary policy, which helped in comforting global investors, he added.

Except Nifty auto, metal, pharma and PSU bank, all other sectoral indices ended in the red with the Nifty Energy index falling 1.3 percent.

Among individual stocks, a volume spike of more than 200 percent was seen in Granules India, Voltas and TVS Motor Company.

On the upside, resistance is at 17,600 and the index would have to close above the level to turn bullish.

The recovery will continue as long as the index holds above 17,000.

On the higher end, immediate resistance is at 17,330. A sustained trade above 17,330 may induce further rally.

With geopolitical tensions showing no signs of abating, any further surge in oil prices could hurt Indian markets. On daily charts, the Nifty formed a Hammer formation, which suggests indecisiveness among bulls and bears. 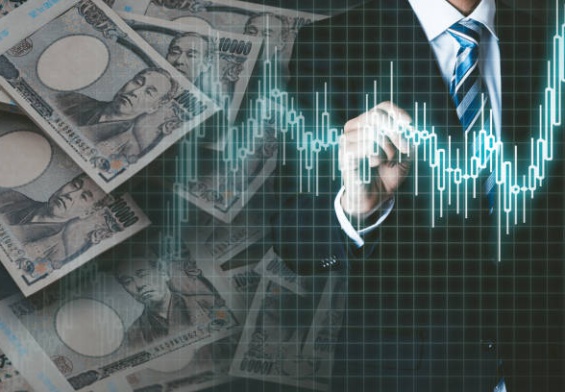 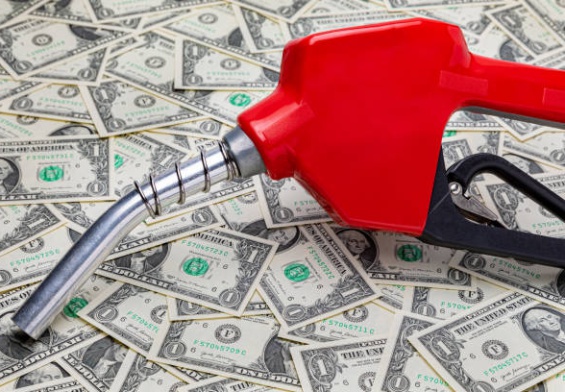