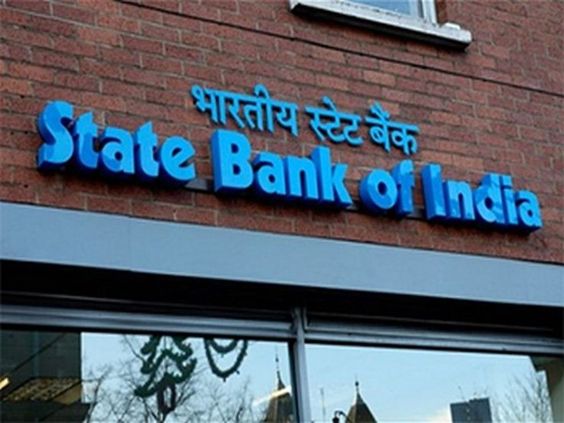 The rise in deposit rates follows the Reserve Bank of India’s (RBI) Monetary Policy Committee’s rate action in June, when the benchmark policy rate was raised by 50 basis points to 4.90 percent. In an unexpected off-cycle meeting, the six-member rate-setting panel raised the repo rate by 40 basis points to 4.40 percent.

The institution raised the interest rate on its bulk term deposits (Rs 2 crore and beyond) by 40–90 basis points in early May, shortly after the MPC raised the repo rate by 40 basis points.

While lenders have been fast to pass on the higher rate to borrowers since many of the loans are tied to an external benchmark, the transfer of the new rate to the liabilities has been delayed. 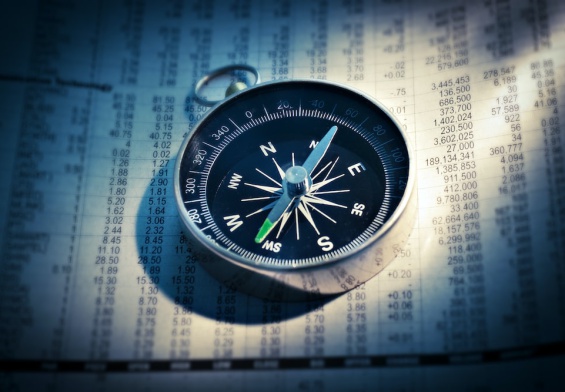 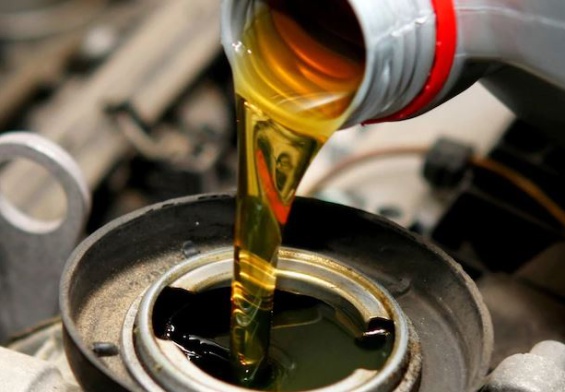