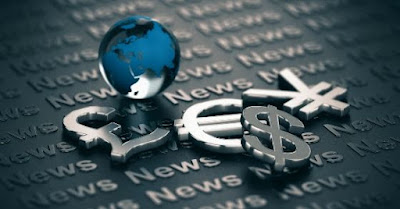 In early trade on Wednesday, the rupee fell 16 paise to 76.72 against the US dollar, driven down by the greenback’s strength and continuous foreign fund outflows.

The rupee opened at 76.69 versus the dollar on the interbank foreign exchange, before losing ground to quote at 76.72, a drop of 16 paise from the previous close.

The rupee was trading at 76.56 against the dollar on Tuesday.

According to Sriram Iyer, Senior Research Analyst at Reliance Securities, the rupee opened worse against the dollar on Wednesday as the American currency resumed its upward trend.

Asian and emerging market counterparts were mixed, but Iyer noted that anticipation of Chinese intervention should limit the peers’ depreciation bias and boost sentiment for the local currency.

The dollar index, which measures the strength of the greenback against a basket of six currencies, was up 0.05 percent at 102.34.

Concerns about China’s weakening growth and predictions that the Federal Reserve will raise rates rapidly increased demand for the greenback, according to Iyer.

According to stock exchange data, foreign institutional investors were net sellers in the capital market on Tuesday, offloading shares worth Rs 1,174.05 crore. 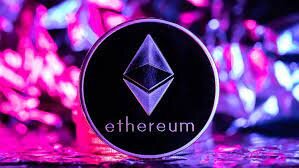 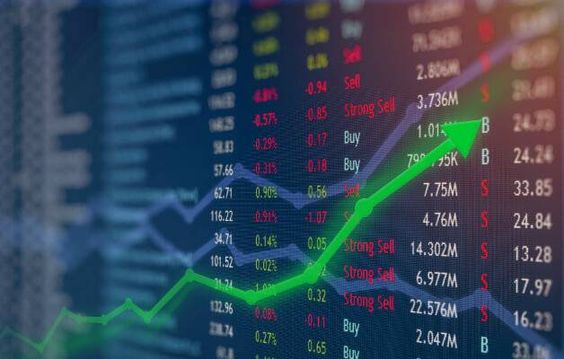