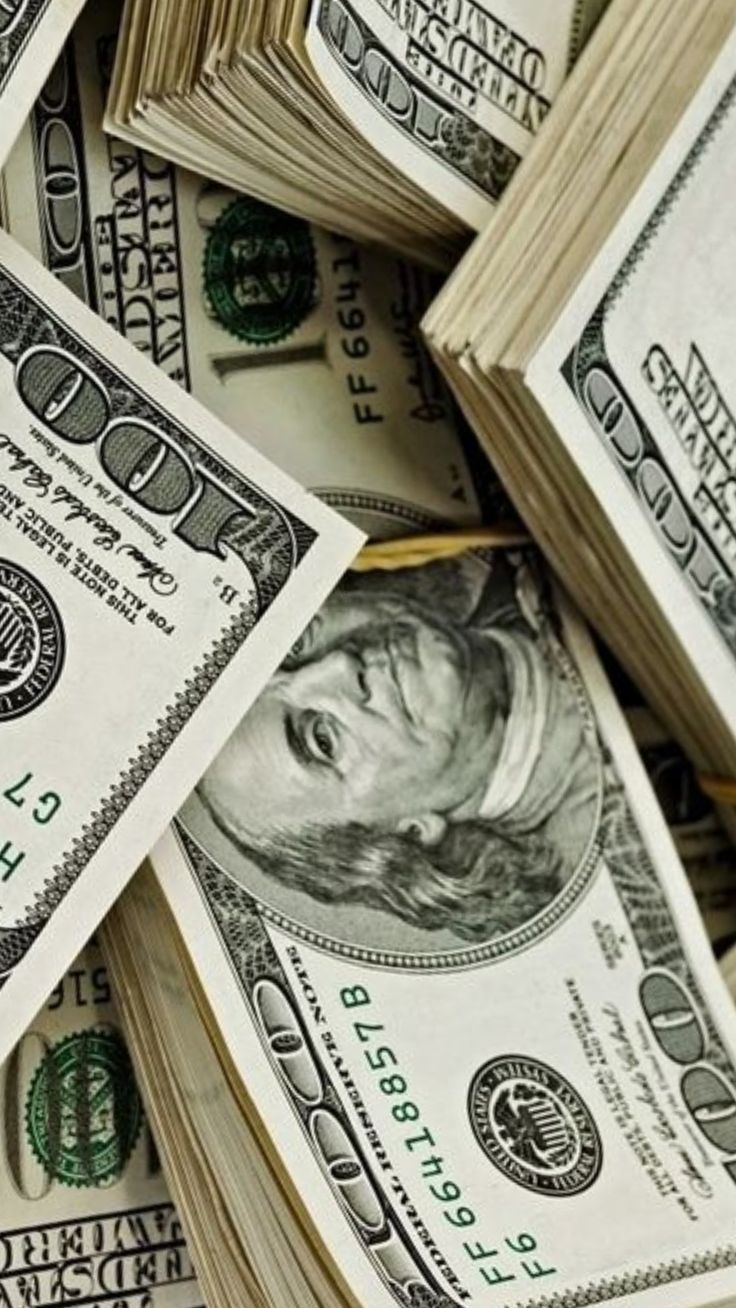 Markets remain relatively quiet early Tuesday following Monday’s flight-to-safety as investors remain focused on geopolitics. The greenback is struggling to preserve its strength against its major rivals and US stocks futures trade flat in the European morning. Eurostat will release the euro area GDP growth and Employment Change data for the fourth quarter and the ZEW Survey from Germany will be looked upon for fresh impetus as well. Later in the day, January Producer Price Index (PPI) will be featured in the US economic docket.

Russia’s Foreign Minister Sergey Lavrov told President Vladimir Putin in a televised meeting on Monday that it was still possible to find a diplomatic solution. Although these comments helped the market mood improve in the second half of the day, reports showing that Russia has sent thousands more troops to the Ukraine border force investors to stay cautious.

The US Dollar Index, which touched its highest level in nearly two weeks at 96.43 on Monday, is posting small daily losses at 96.20. The benchmark 10-year US Treasury bond yield is virtually unchanged on the day slightly below 2%. St Louis Fed President James Bullard reiterated on Monday that he saw the need for the Fed to hike the policy rate by 100 basis points by July. Meanwhile, Kansas City Fed President Esther George argued that the Fed should weigh asset sales to curb inflation.

EUR/USD fell to a 12-day low of 1.1280 but ended up closing the day a few pips above 1.1300 on Monday. The pair is clinging to modest recovery gains ahead of mid-tier data releases.

GBP/USD closed in the negative territory on Monday but seems to have found support around 1.3500. The data from the UK showed earlier in the day that the ILO Unemployment Rate remained unchanged at 4.1% in three months to December as expected. The Average Earnings Including Bonus edged higher to 4.3% from 4.2% in the same period.

USD/JPY continues to fluctuate between 115.00 and 115.50. Japan’s Ministry of Economy, Trade and Industry announced on Tuesday that Industrial Production expanded by 2.7% on a yearly basis in December, matching analysts’ forecast.

Gold extended its rally and touched its highest level since June at $1,879. XAU/USD is consolidating its gains above $1,870 heading into the European session.

Bitcoin snapped a four-day losing streak on Monday and extended its rebound toward $44,000. Ethereum added 2% on Monday and was last seen rising more than 4% on the day at $3,050. 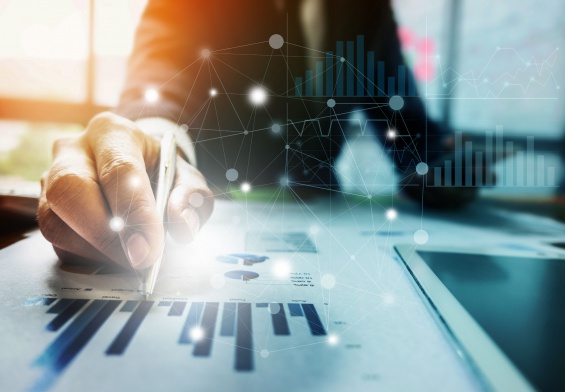 In early trade, the rupee climbs 29 paise to 76.11 against the US dollar