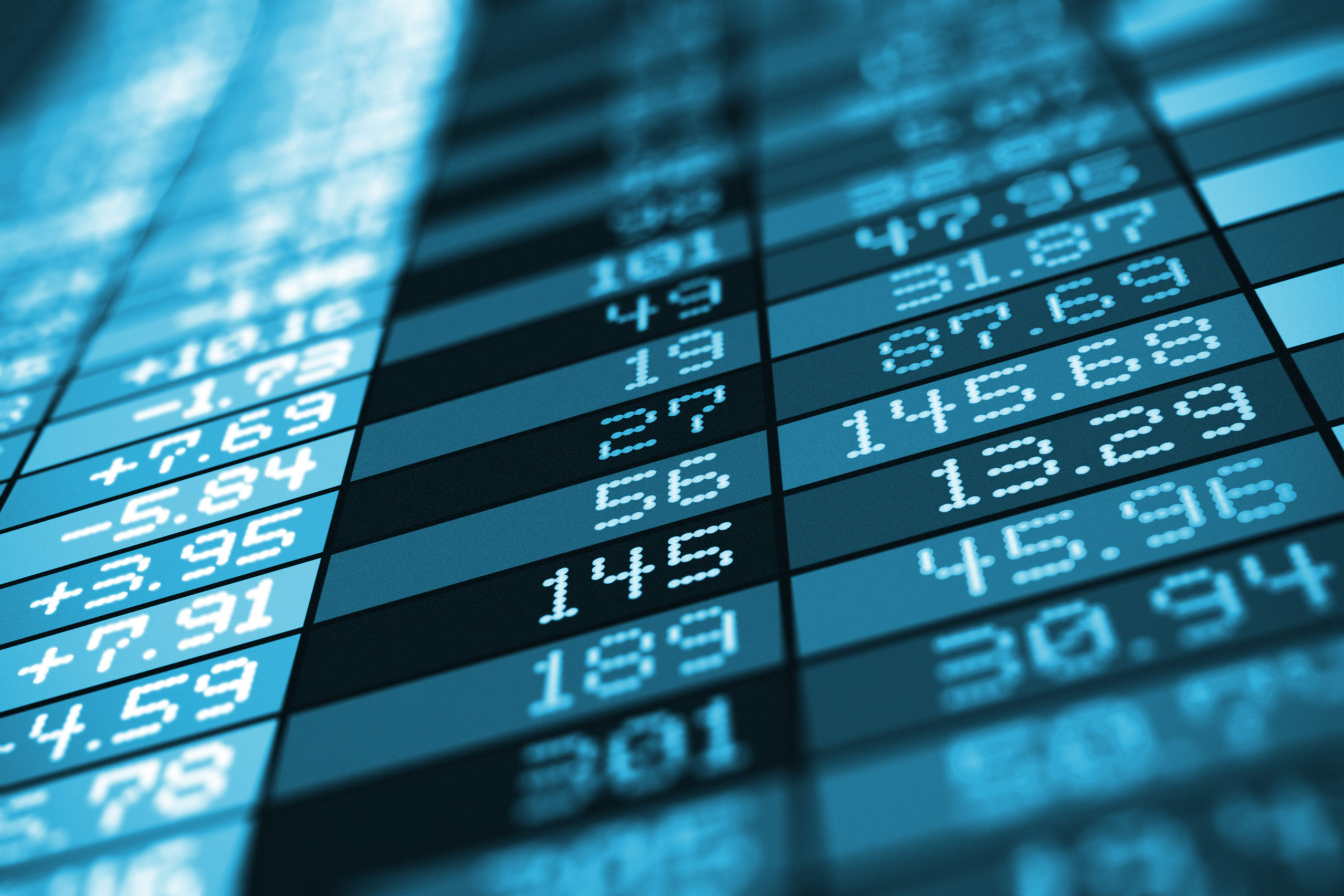 The Consumer Financial Protection Bureau (CFPB) is gearing up to place the same type of stringent protections it places on credit card companies on the “Buy Now, Pay Later” (BNPL) industry, following the release of a recent study on the practice. Officials said their findings revealed an exploding industry that not only had few consumer guardrails and helped normalize debt, but had also begun data harvesting and monetization efforts with little oversight.
1

“Buy Now, Pay Later is a rapidly growing type of loan that. serves as a close substitute for credit cards,” CFPB Director Rohit Chopra said last Thursday. “We will be working to ensure that borrowers have similar protections, regardless of whether they use a credit card or a Buy Now, Pay Later loan.”

KEY TAKEAWAYS
Buy Now, Pay Later is an interest-free payment option that predominantly helps pay for online goods and services.
The option grew substantially during the pandemic, with Affirm, Afterpay, Klarna, PayPal and Zip originating 180 million Buy Now, Pay Later loans totaling more than $24 billion just last year.
A study into the Buy Now, Pay Later industry revealed that consumer protections are lax and lenders often use data harvesting to build a database of valuable personal information.
The Consumer Financial Protection Bureau is establishing rules and guidelines to protect consumers from potential hazards like rampant data collection.
Buy Now, Pay Later is a Booming Industry
With such a huge focus placed on online retail in recent years, some companies and lenders began pushing their BNPL products. Whether called “pay-in-four,” “split pay,” or BNPL, the concept is the same — these were interest-free point of sale installment loans that let consumers pay for purchases over time. In most instances, down payment is required with plans typically capped around $1,000. Any late or missing payments would result in an additional charge.
1

According to the CFPB report, BNPL grew so quickly in popularity that the top five lenders, Affirm, Afterpay, Klarna, PayPal and Zip, were responsible for 180 million loan originations totaling $24.2 billion in 2021. Those figures dwarfed data from 2019, which saw those same lenders originating 16.8 million loans valued at $2 billion in 2019.
1

Consumers Face Some Risk with Buy Now, Pay Later
While the lack of interest payments and staggered repayment plans may be attractive to most consumers, CFPB researchers found that BNPL loans were associated with some potentially harmful risks.

Lack of standardized consumer protections. Chief among the CFPB’s concerns is the apparent lack of consistent oversight and consumer protections. Since lenders are operating outside the bounds of credit card regulation, some consumers could find themselves vulnerable to things like a “lack of standardized cost-of-credit disclosures, minimal dispute resolution rights, a forced opt-in to autopay, and companies that assess multiple late fees on the same missed payment.

Younger access to debt. Researchers found that among the top five lenders’ users, the average borrower that sought to use BNPL tended to be on the younger side. According to the data, younger Millennials (25-33 years old) were the biggest cohort, with older millennials (34-40 years old) and Gen Z (18-24 year olds) taking up the second and third spot.
Normalizes debt. By getting younger people in debt sooner, it runs the risk of normalizing debt accrual without proper management.
2
The ease of obtaining a BNPL loan is highlighted by the fact that loan approval ratings rose from 69% in 2020 to 73% in 2021 and that the prevalence of late fees went up from 7.8% to 10.5% in that same time.
1
Lenders have begun shifting to collecting and selling user data. Even though BNPL plans have grown in popularity, researchers found that the profit margins have begun shrinking, going from 1.27% in 2020 to 1.01% of the total amount of the originated loan. With returns on the decline, the CFPB said they learned some lenders were building a “valuable digital profile of each user’s shopping preferences and behavior” by shifting toward proprietary apps.
1
How the CFPB is Responding
Even though BNPL providers fall under the purview of some state and federal oversight, the CFPB is using its power over credit providers and “has authority to supervise any non-depository covered persons, such as a Buy Now, Pay Later provider, in certain circumstances.”

To that end, the CFPB said it will begin identifying areas that it can provide guidance and establish rules to ensure BNPL lenders “adhere to many of the baseline protections that Congress has already established for credit cards” and will be subject to regular inspections. When it comes to the risk of borrowers taking out too much in BNPL loans, the bureau will look into how lenders can begin following accurate credit reporting practices. As for the data harvesting issue, the CFPB will find and call out the data collection practices that lenders should avoid.
A Digital Wallet for All Your Web3 Needs
From crypto to NFTs and beyond, accessing a wealth of DeFi platforms is simpler than you might think. With OKX, a leading digital asset financial service provider, you can access world-class security as you trade and store assets. You can also connect existing wallets and win up to $10,000 when you complete a deposit of more than $50 through a crypto purchase or top-up within 30 days of registration. Learn more and sign up today. 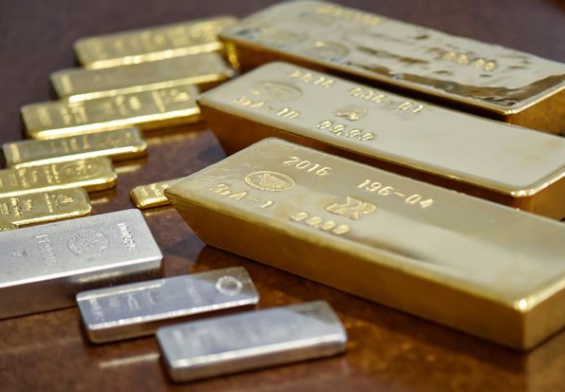 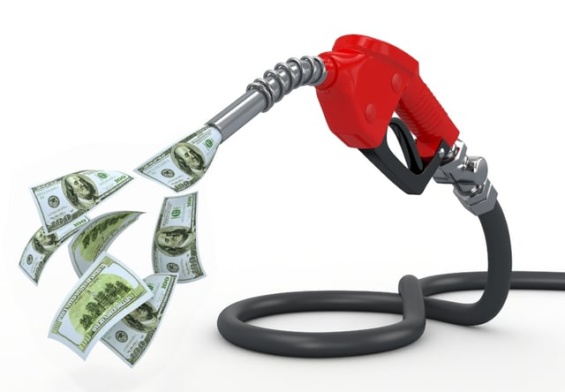