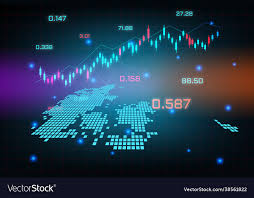 While in China, Hong Kong confirmed its most daily new coronavirus cases in 18 months (to 140) despite its restrictions.

Over the weekend tensions in Ukraine continued to mount. The US State Department ordered families of diplomats at its Kiev embassy to depart and issued a warning not to travel to the country.

Across FX USD/JPY was a notable gainer with a move just above 113.90 (and is not far from there as I post). USD/CHF also headed up, tracking to 0.9140 and just over.
Elsewhere there was a little movement only. While GBP has added a few points against the dollar EUR has dribbled a few tics lower. AUD and NZD are barely changed, up just a little, as is CAD (all against the USD). Gold is up small also.
Crude rebounded in Asain Monday trade. Bitcoin dropped under $35K over the weekend but managed a bit of a bounce towards $36.5K in Asia Monday. 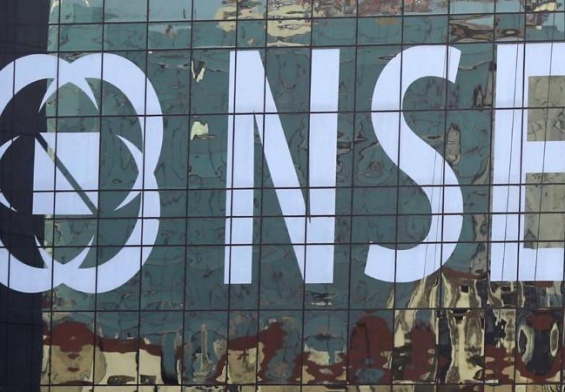 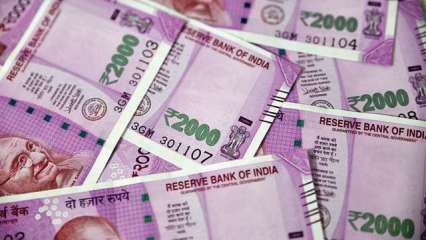